As much as any living creature on Earth has its very own DNA, any racing team has its own,  being the result of the mixture of its history, its people, the defeats it faced and the successes it enjoyed...

Birel ART is the result of the evolution of the DNA of two historical companies in the motorsport world: Birel and ART Grand Prix. 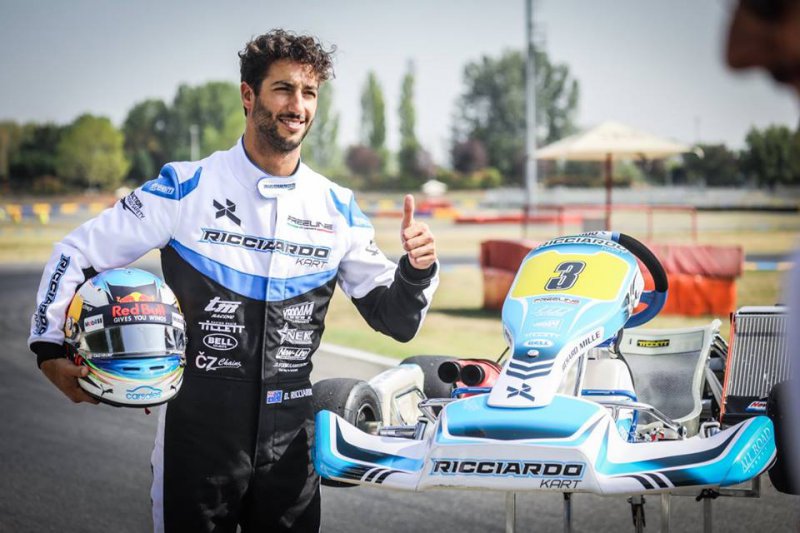 Ricciardo Kart is the latest kart to hit the market in 2015.

Newly formed Birel ART has partnered with Red Bull Racing Formula 1 Driver Daniel Ricciardo to launch a new exciting brand into the world of Karting with the introduction of the Ricciardo Kart.

Not only is it a winning name, Daniel has had his personal and professional touch in the design and production of the new brand to the market and is very excited about his new venture. 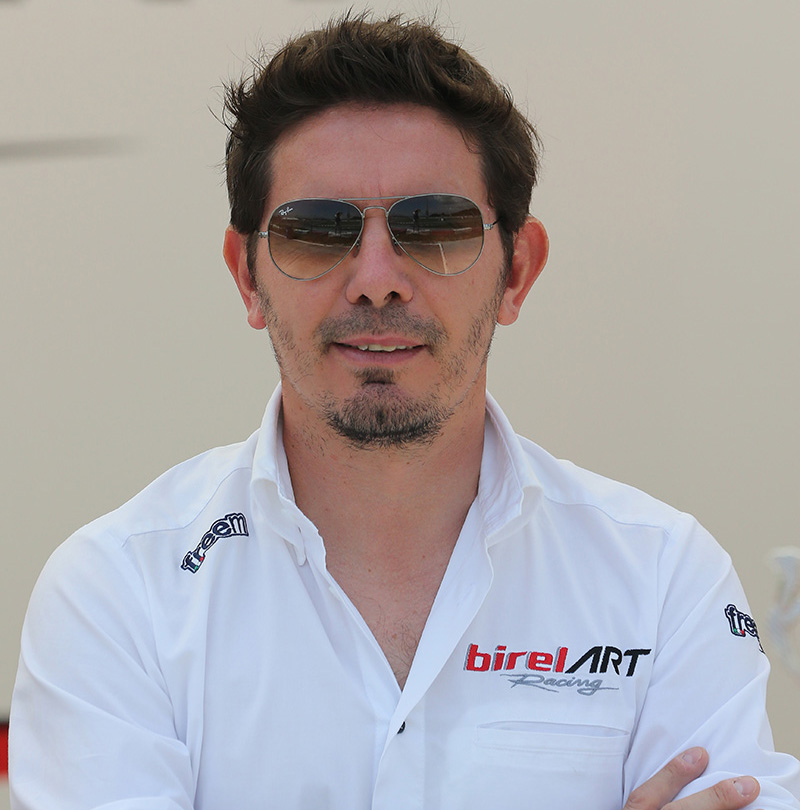 In 2014, Ronni launched a new era for Birel, by joining forces with ART Grand Prix to give birth to Birel ART.

Nicolas has a global view of the motorsport,  with Birel ART create a new ambitious project that will be at the forefront of the karting industry.

We use cookies to ensure that we give you the best experience on our website. If you continue to use this site we will assume that you are happy with it.Ok